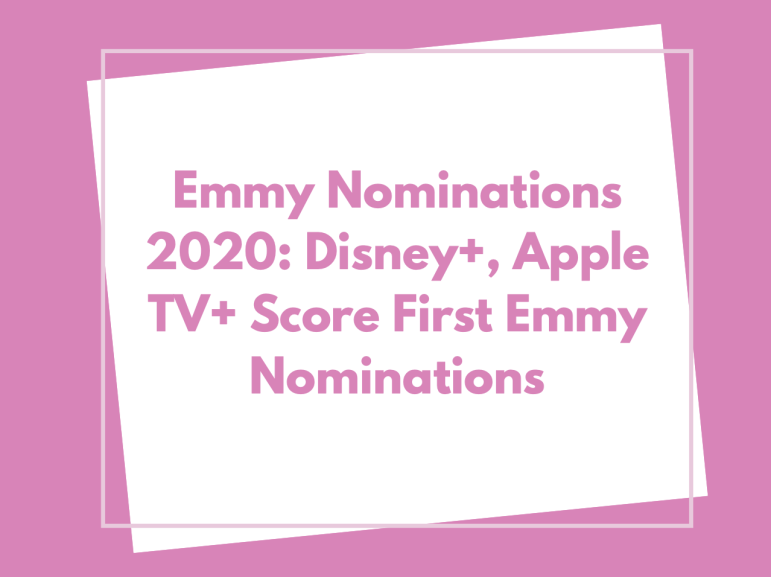 Three brand new streaming services have all received Emmy nominations during their first year of eligibility.