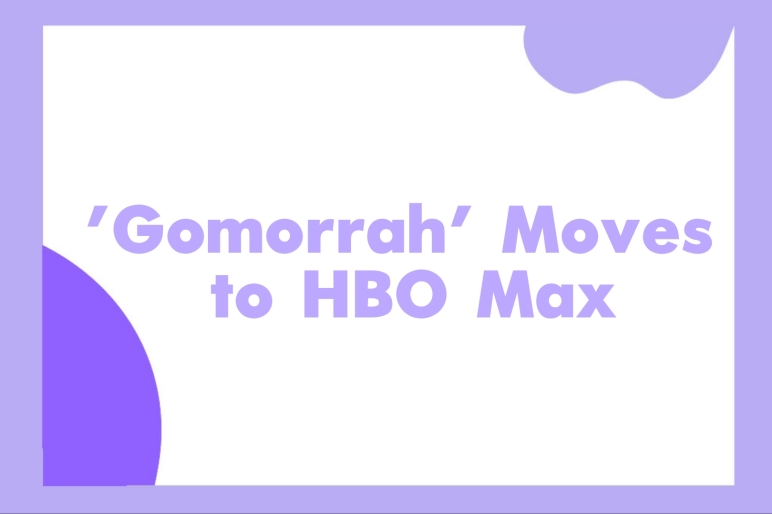 The Italian crime drama Gomorrah has been bought by HBO Max, previously owned by Netflix. HBO bough all four seasons, plus a feature film. HBO also bought rights to the upcoming fifth season.

“Gomorrah made its U.S. debut on Sundance in 2016, and the first two seasons also ran on Netflix. The show, produced by Sky Atlantic, left Netflix in May with little warning.”