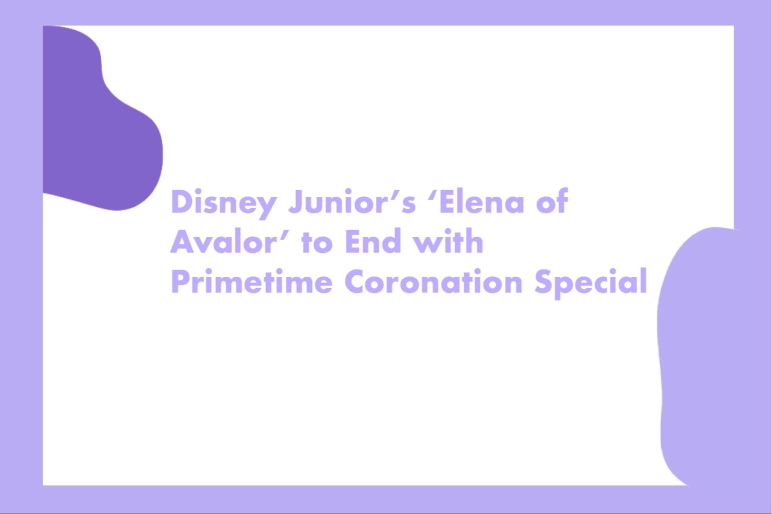 This primetime finale coronation special will air on Disney Junior and DisneyNOW on Sunday, August 23rd. Leading up to the finale, new episodes will debut every Sunday at 5 PM.

“It has been a tremendous honor for me to bring Disney’s first Latina princess to the screen,” Craig Gerber, creator and executive producer, said. “Everyone involved with Elena of Avalor, from the creative team to the unbelievable cast and crew, felt the responsibility to get this right. We created the character of Elena with the hope that she would be a role model, not just for young Latina girls watching, but for all children to be able to see what a true leader looks like. From the beginning, Elena’s story arc has been that she would one day become queen. With the series finale, the creative team has been able to bring Elena’s story to the thrilling conclusion that we always envisioned. I can’t wait for viewers to see the final chapter in Elena’s epic adventure.”