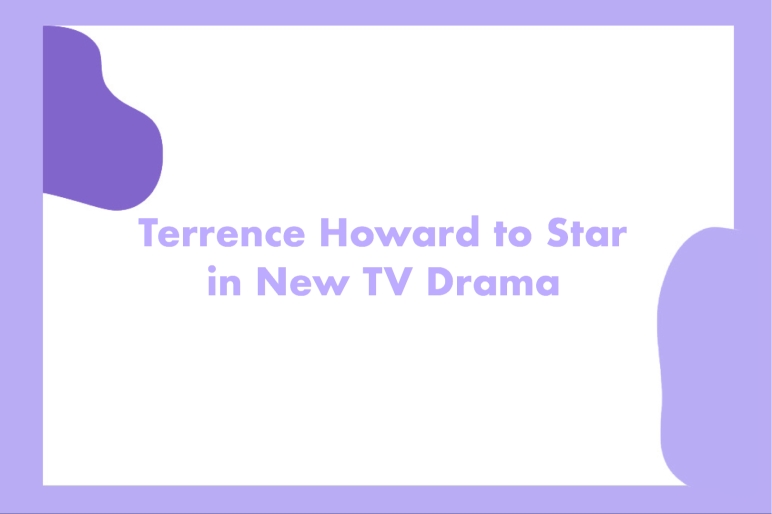 Although Terrence Howard initially planned to retire, he has decided to star in a new TV drama titled ‘Delta Blues’. The series comes from producer of ‘Ozark’, Zero Gravity Management.

‘Delta Blues’ is about W.C. Handy, the Father of the Blues. It entails how Handy founded the blues genre, as well as how it is taken by white people for their own worst interests, taking advantage of him.

Howard said that the script was “better than bacon” and that he was “putting retirement on hold to tell this story.”