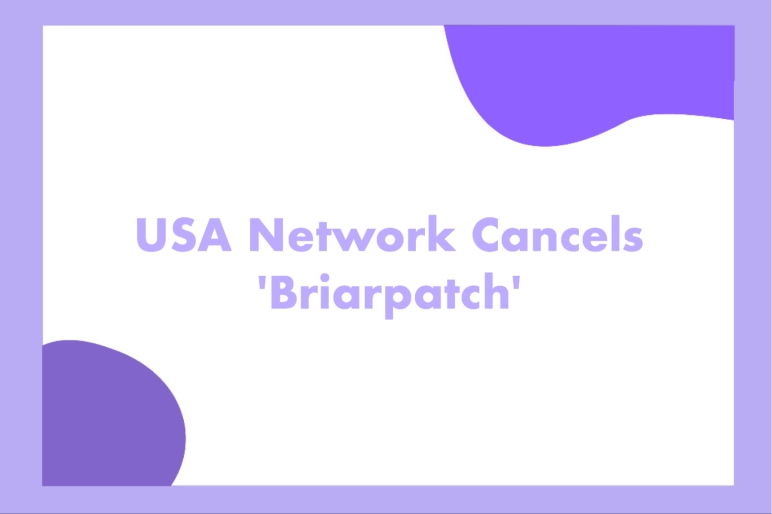 The series starring Rosario Dawson is not coming back to USA Network.

After a 10-episode and one season run in April, the series was cancelled after the network didn’t ask for a a pitch for the second season.

On Rotten Tomatoes, the show had a 78% rating amongst critics, whereas there was an 88% rating for viewers.