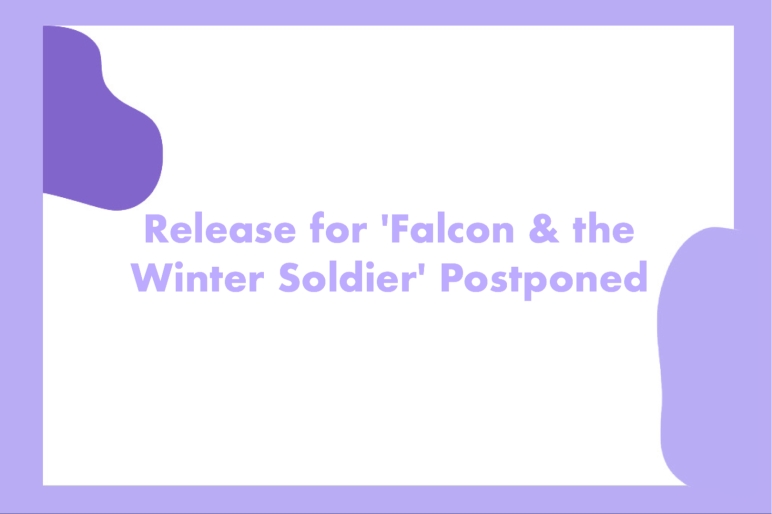 Due to the uncertainty of the pandemic, Marvel Studios is planning to delay its release for ‘Falcon & the Winter Soldier’.

The crew had initially planned to finish up its final episodes of the series in March; because of it being unfinished, it was off the list for films and series coming to Disney+ in August.

It is unknown as to when the series will premiere, let alone continue production.