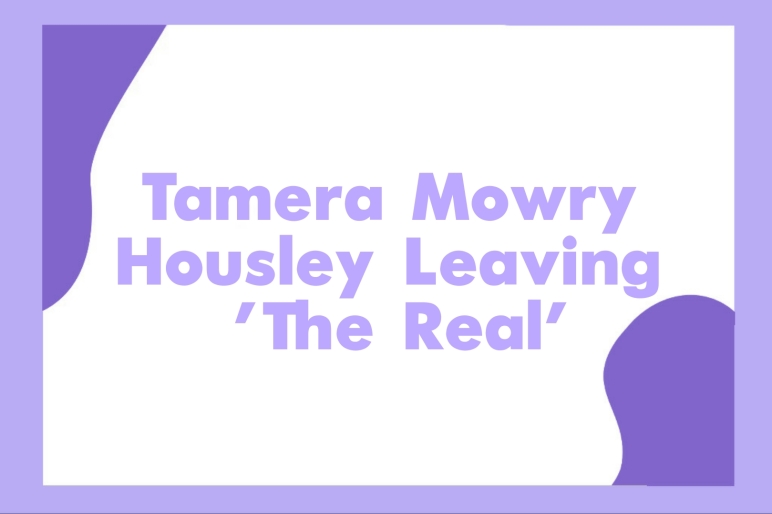 After hosting the talk show The Real for six seasons, Tamera Mowry-Housley is leaving. She says she would rather her fans hear it from her first. Her announcement came on the same day that her friend Naya Rivera was confirmed dead.

“The actress, who has been with the Emmy-winning show since it debuted in 2013, confirmed her departure in an Instagram post Monday.”