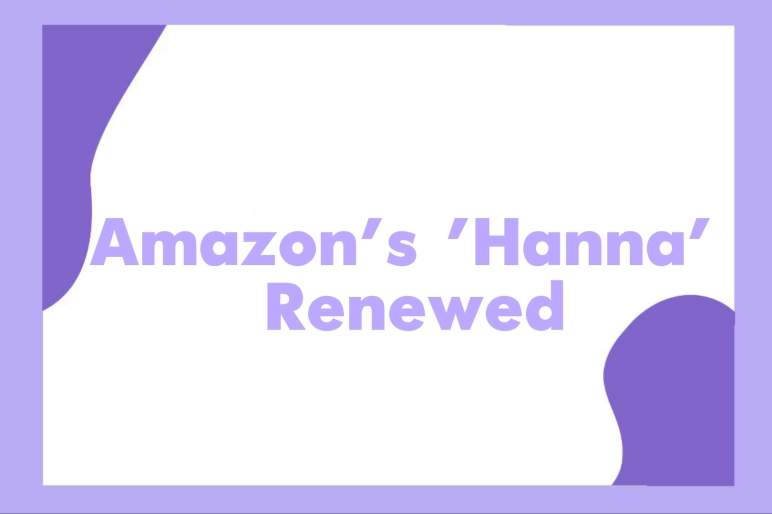 Amazon has decided to renew their new thriller, Hanna, for a third season. This announcement comes less than two weeks after the second season premiered on July 3. The company’s decision is based on what Amazon says to be a strong performance across the world for the first week.

“The series […]stars Creed-Miles as Hanna, a young woman with special abilities who tries to evade the relentless pursuit of a sinister government agency and tries to unearth the truth behind who she is.”