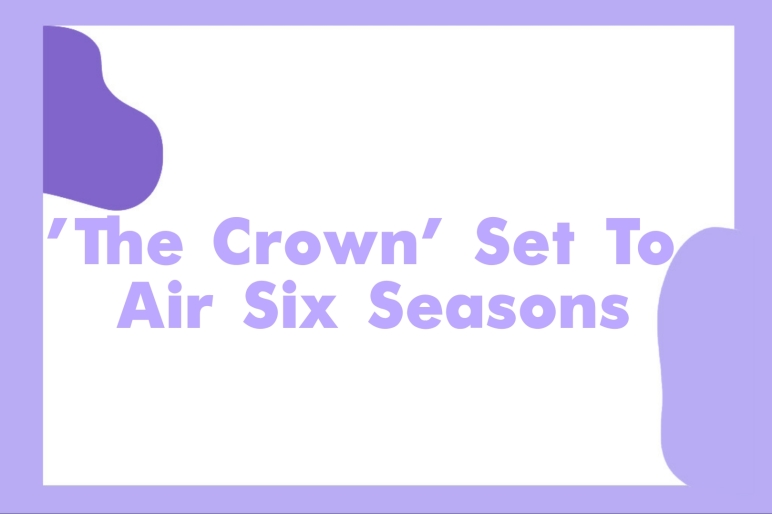 The Crown is set to last more than five seasons. In January, its creator Peter Morgan said that it would end on five but has confirmed the show will close on six.

“Seasons five and six, which will take the story into the 2000s, will see the royal baton passed to Imelda Staunton, with Lesley Manville set to play Princess Margaret.”