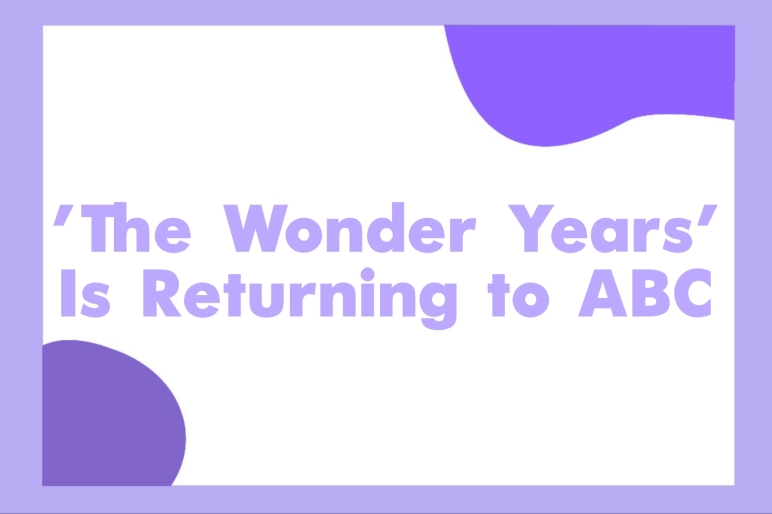 The Years Wonder is being rebooted on the ABC network. However, this time, it will feature a black family. ABC is teaming with co-creator Lee Daniels for a reboot of the coming-of-age comedy nearly 30 years since it wrapped its six-season run.