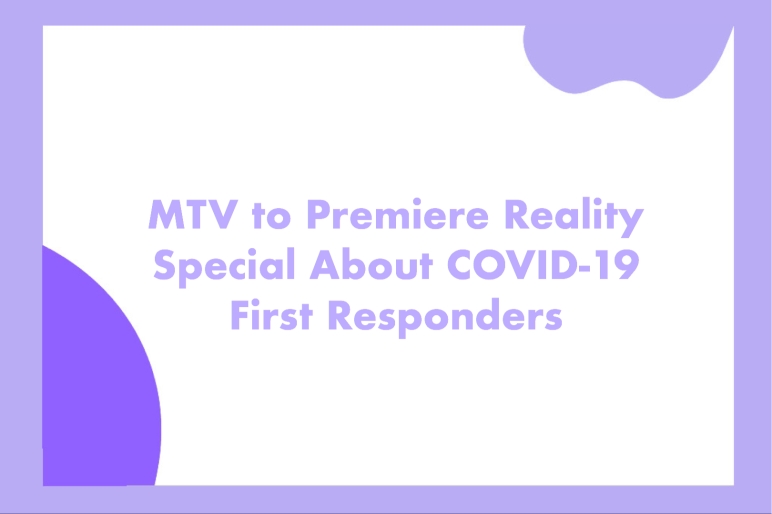 The show is self-shot by two volunteer first responders in the COVID-19 hotspot, New York. It features Rhanell, a trauma nurse, and Alex, a FDNY EMT, who both work at Throggs Neck Volunteer Ambulance Corp in the Bronx.