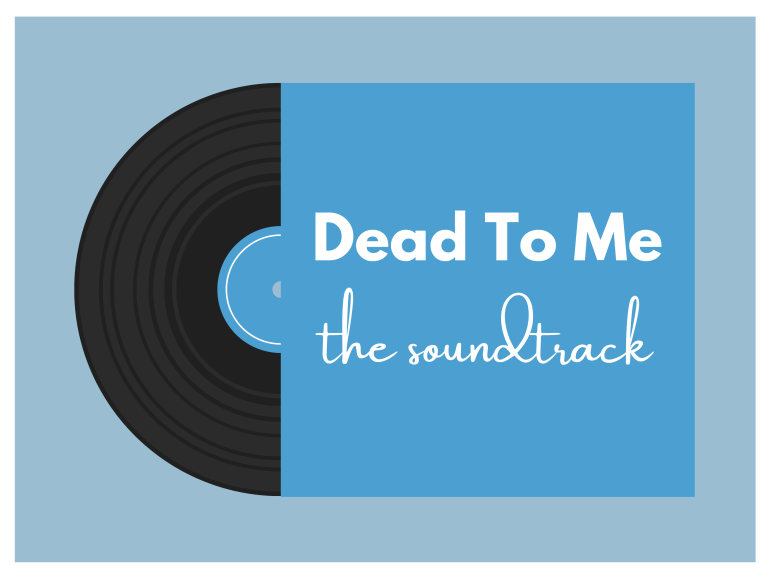 Dead To Me was recommended to me by a fellow TV Wasteland team member and I’m so glad it was. I was immediately sold on Christina Applegate, Linda Cardellini, AND James Marsden all in one ensemble, and all living in my hometown; I flew through both seasons before I knew it and will most definitely be watching any more in the future. From start to finish, Dead To Me is witty, surprisingly poignant, and refreshingly relevant. The soundtrack keeps it lighthearted at the right times and adds the right touch of sentimentality where it’s needed. Here are my favorites:

We’re introduced to the Laguna Beach setting and our leading character, Jen.

Jen and Judy talk over the phone to keep each other company at night until they get tired. For the first time in a long time, Jen gets a full night of sleep.

Jen shows Judy her method for meditation, aka screaming the words along to this song alone in her car.

Yolanda sings this song during karaoke at the grief counseling retreat.

Nick Prager sings this 80s classic next up in karaoke. His emotional performance brings Judy to tears as it reminds her of the hit and run and her relationship with Steve.

My highlight of the show: every performance of the Holy Harmonizers. Their Christian spins on common pop/rock songs are hilarious every time. This one in particular takes “you sexy thing” and turns it into “you sacred thing”.

Anyone Who Knows What Love Is – Irma Thomas

Jen looks over her husbands extensive collection of running shoes after explicitly telling Nick he didn’t own any.

Jen gets back in the swing of things and takes a dance class, while Judy goes back to an old hobby of her own, painting.

Every Breath You Take – The Police

The ending of season 1, Jen and Judy look on as Steve’s body floats lifeless in the pool.

Season 2 opens with Jen cleaning up any evidence of Steve’s death.

Much to Jen and Judy’s surprise, Steve’s almost identical twin brother shows up at Jen’s door.

Jen uses this song for a distraction, to drown out thoughts about Steve.

Chains of Love – Jen and Judy get on the dance floor after confiding in each other and crying together after burying Steve’s body.

Judy and Michelle have their first kiss in an arcade photo booth.

Pain in My Heart – Otis Redding

This song plays over a slideshow of pictures of Steve during his vigil.

I Only Have Eyes For You – The Flamingoes

Communication gets stirred up as Parker contacts Nick about evidence, Charlie accidentally calls Howard and starts connecting dots, and Judy reaches out to her mom.

After an emotional fight and reconciliation with Judy, Jen tucks her into bed and prepares to confess to her crime and end the chase.

One thought on ““Dead To Me” – Soundtrack”