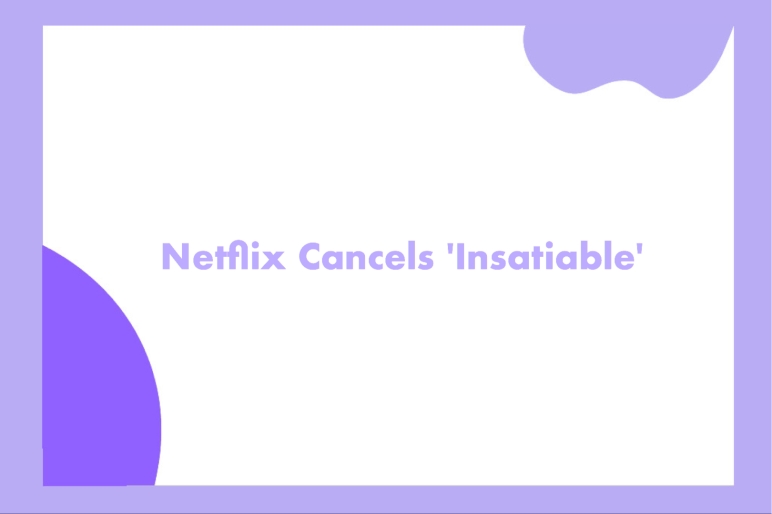 The controversial dark comedy ‘Insatiable’ has been canceled by Netflix after two seasons.

‘Insatiable’, which stars Debby Ryan, was confirmed to be canceled after fellow cast member Alyssa Milano retweeted a Deadline article about the news.

Alongside ‘Spinning Out’, ‘Soundtrack’, ‘Daybreak’, and more, the series joins the list of Netflix shows that have been canceled by the streaming service after only one or two seasons.