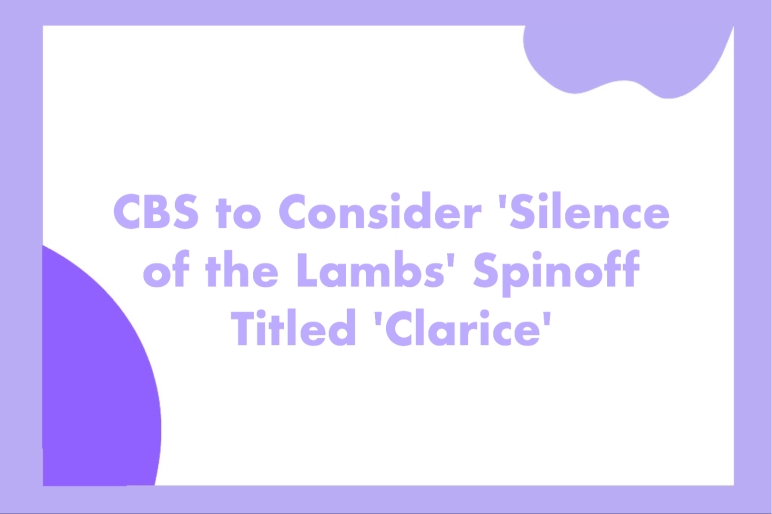 ‘Star Trek’ franchise captain, Alex Kurtzman, has plans to give famed film ‘Silence of the Lambs’ a television spinoff on the character originated by Jodie Foster.

Albeit the show would still need to be formally picked up in order to shoot the entire season, it is said it is set for there to be a pilot produced.

The series will take place a year after the events of the source film. It will focus around Clarice Starling who has plans to chase after serial murderers and sexual predators in Washington. No actress has been casted yet as Starling.