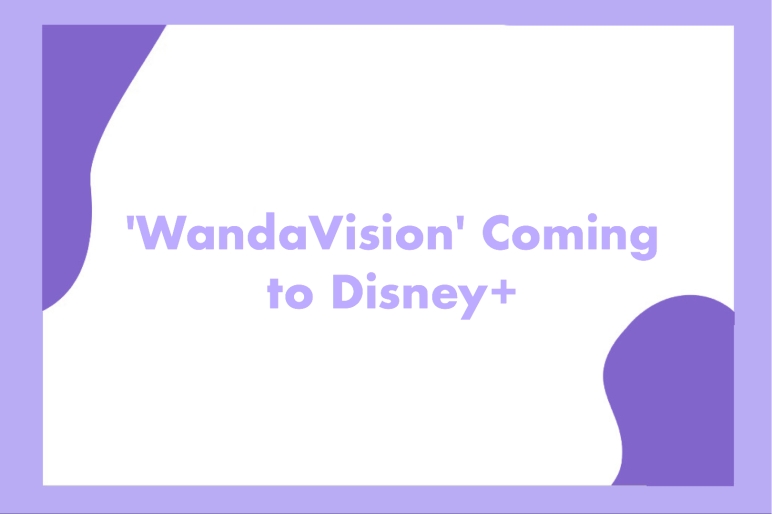 Although Marvel’s upcoming series, ‘WandaVision’, was slated for release in Spring 2021, the studios have officially changed its premiere date to be in 2020.

The announcement was tweeted by Disney+ (@disneyplus on Twitter).

It is unknown when the actual release date to Disney+ will be. The cast and crew are currently still in production.

Elizabeth Olsen will reprise her role as Wanda Maximoff from the Marvel films.